* S3 pupils are offered the option of taking up another language as a beginner. The language offered is dependent on demand. This year it has been Spanish.

We feel strongly that knowledge of another language is an important part of being an educated citizen of the 21st century. We live in a multilingual world and must take account of other languages and cultures.

In the grand scheme of things, our economic wealth depends on trade and knowledge of languages other than our own underpins commerce. Never has travel been so easy or so cheap, never have gap years been so popular, nor labour so internationally mobile. Furthermore, countless university courses offer the possibility to study abroad.

Learning another language also opens a window to another culture. In so doing we learn that perspectives other than our own have their own validity. By the same token learning a language can make us reconsider our own.

As a Cluster we are committed to promoting the entitlement of all learners to an education in foreign languages. Our cluster policy has been implemented since 2000 and emphasizes continuity and progression between primary and secondary school.

The current Cluster arrangement is based on half of all learners studying German while the other half study French, from P6 until the end of S4. This system enables us to meet the needs of the majority of our learners and reflects the most effective use of resources available within the Cluster. French and German remain the most popular languages of choice with employers.

During primary transition continuity in the language studied from P7 into S1 is a Cluster priority. Requests for change are unlikely to be met by the High School and in any event we must await the definitive list from the City before we can respond to these.

As a cluster we believe that the Modern Language Policy enables us to most effectively promote foreign languages education and we will monitor and review this on an ongoing basis.

Study Support: Staff offer lunchtime and after school study support sessions for certificate pupils at times throughout the year.

Visits: Outside the classroom, we often arrange trips to the cinema, the theatre and various languages conferences. In the last two years, Higher German classes have attended successful and popular trips to Edinburgh University and we hope to involve French and Spanish classes in future.

Foreign Exchanges & Trips: We have a long standing exchange with the Wilhelm Busch Realschule  in Munich and we are in the process of trying to setup new French and Spanish exchanges. and we  also run an activities’ week trip to the Rhineland and Cologne.

The European Day of Languages in September is celebrated in Boroughmuir with a wonderful range of activities organised by the Modern Languages department and S6 pupils. Boroughmuir students seize the opportunity to show how important languages are and what fun can be had learning them. Here at Boroughmuir we make a real effort to celebrate languages in a global context. Teachers from various subjects teach lessons in languages as diverse as Japanese, Dutch and Welsh, while the S6 pupils organise fun activities to promote language learning and diversity. The bake sale and quiz are also a great success.

The above are more useful for National 5 and earlier, but if you feel you require a recap of the basics, they are a good place to go.
BBC
Language TV and news online aimed at people learning modern foreign languages.
Scholar
(Username & password to be provided at school)
These are mostly for Higher. Scholar contains loads of really useful exercises on reading, writing, translation, listening and grammar. It is specifically designed to prepare you for Higher.

For your smartphone or tablet:
Tune In Radio app. You can choose any German speaking radio station of your choice to practise listening with. Plug in your earphones as you walk to school and practise your German!

Duolingo is one of the most popular and well-known tools for learning languages online and it is completely free! Learning with Duolingo is fun and addictive. Earn points for correct answers, race against the clock, and level up. 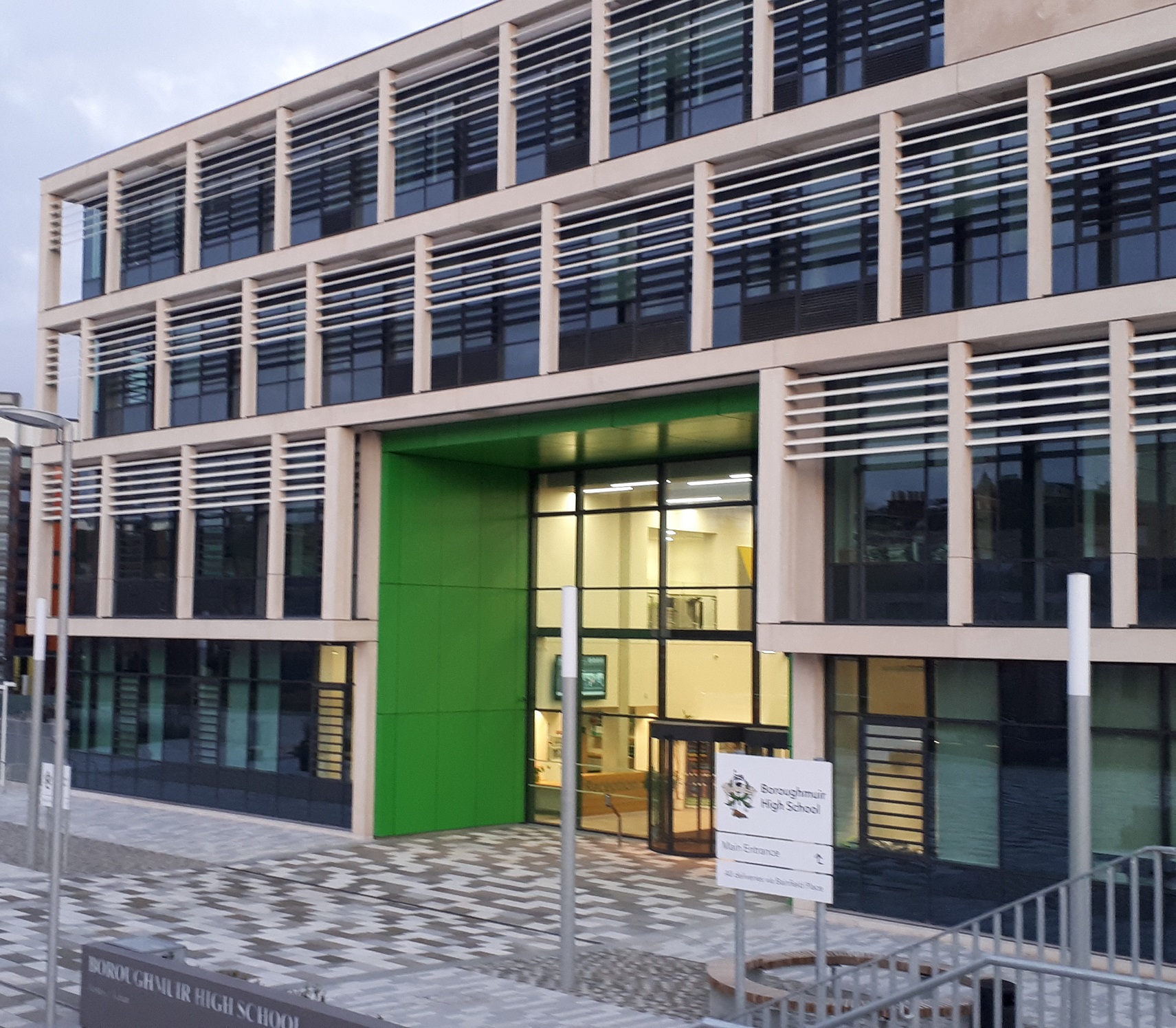